What is a bond?

Bondholders don’t have partial ownership of the company like stockholders do. The bond also isn’t affected by the company’s record. The bondholder is entitled to the principal plus the agreed upon interest.

Corporate bonds are issued in $1000 denominations. The company agrees to pay that amount when the bond matures. However, the actual value of bonds is tied to market rates, so a bond sold early may be worth less than you paid for it. A callable bond may be bought back at full face value before the maturation date.

It can take up to 10 years for a bond to mature. 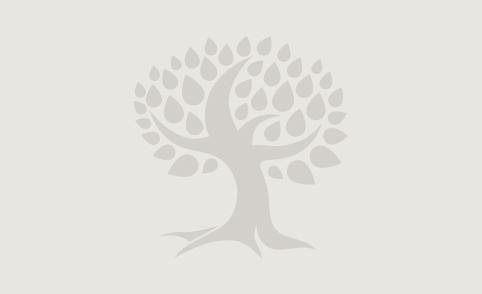 Ready for an appointment?